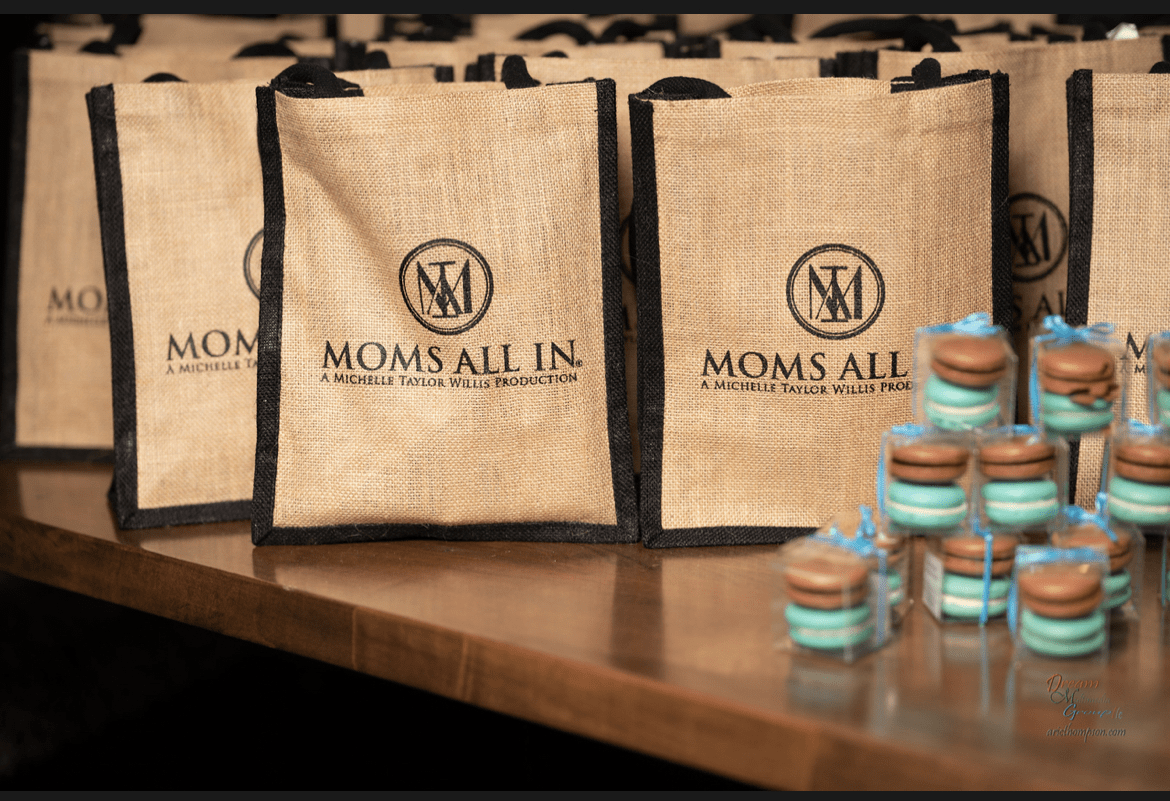 Moms All In® is proud to bring the Navigating Mompreneurship to Scale Your Business brunch to Atlanta for the first time. The Moms All In® brunch will host a special performance by Norris Gurganious, catered brunch by celebrity chef Rockey, inspirational talks from panel speakers, speed networking opportunities, a list of product giveaways, and more. Outlined sessions include: Getting in Business with Tye Hayes, Being in Business with Michelle Taylor Willis, and Scaling Your Business with Tisha Thompson. Navigating being a mom and entrepreneur is not for the faint of heart. So many challenges, successes, and lessons come with the journey of scaling your business, growing a brand and community culture, and balancing the roles of motherhood. This event is for the mompreneur who wants to learn how to start, run and scale their business; the mom looking for community and networking opportunities to help her navigate the journey of scaling and creating a thriving home business with ease. Tickets are currently available at $125. You can purchase it at momsallinbrunch.com.

About According to Michelle: Michelle Taylor Willis is a Florida native; she is married with four sons, resides in Atlanta, Georgia, and is a proud graduate of the University of Florida. Michelle is an award-winning media executive, tv host, author, speaker, and master strategist.

Michelle hosts the “According to Michelle” television show, featured weekly via VTV Network through Amazon Fire, Roku platforms, and soon on Apple TV and other smart tv platforms. Show episodes have surpassed several million views on Youtube. Michelle recently launched her first book, “Raising Significance: A Guide to Well-Rounded, Independent, and Confident Kids.” She has appeared on the nationally syndicated Tamron Hall Show on ABC to discuss the book and on the Fox affiliate in Atlanta and has been featured in several publications. She also broadcasts “According to Michelle Radio Show” with Michelle Taylor Willis on Real 1100 AM and the iHeart radio network. 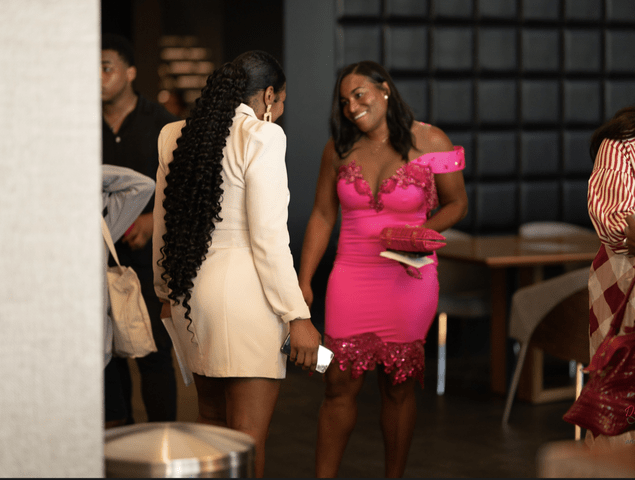 About TGND Consulting: TGND Consulting is a full-service PR agency to help women juggling motherhood and the challenges of running a business, be seen in spaces and stand out from the competition through strategic brand development, media relations, image consulting, and kick-ass public relations and marketing tactics. Simply put – we turn emerging brands into influencers through innovative ideas.

Founded in 2016, TGND, which stands for “The Girls Next Door,” is the passion project turned full-time career of Dwayna Williams and her twin sister Donna Morris. Together the duo has over 10 years of experience in sales and marketing, public relations, media relations, social media management, image consulting, and strategic brand development; earning their clients features in nationally recognized and syndicated media outlets such as NBC, FOX, ABC, CBS, iHeart Radio, Tom Joyner Morning Show, and more.

About Chef Rockey: California native, Executive Chef Rockey, found his calling in cuisine in 1997 while in the Navy. His travels abroad allowed him to expand his culinary expertise beyond the traditional American fare, allowing him to create boldly flavored and deeply satisfying dishes.

In 2000, he claimed Atlanta as his home, where he quickly became familiar with the food industry of his new city as the opening Executive Chef of Seasons 52, a fresh grill and wine bar.

In 2005, he served as the opening Executive Chef of Cafe Dupri, owned by producer and songwriter Jermaine Dupri, earning his title of Celebrity Chef. His list of celebrity clientele has only grown since then, creating unforgettable experiences for Allen Iverson, Bernice Burgos, Torrei Hart, Janet Jackson, Jhonni Blaze, Tre Daniels, Deyjah Harris, and many more. He has been featured across various media outlets, including but not limited to The Steve Harvey Show and Rolling Out Magazine, where he has been highlighted as one of the Top Celebrity Chefs in Atlanta.

Power Women: Dwayna Williams of TGND Consulting On How To Successfully Navigate Work, Love and Life As A Powerful Woman